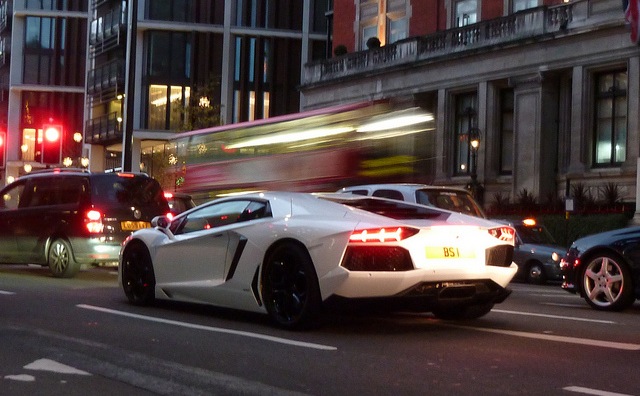 Yours. Mine. Even a two year-old can understand the basics of ownership. Those two words are also freighted with meaning, implying volumes about resources, control, privilege, and social standing. But what they don’t say is why it is we care so much about who owns what.

There are a number of possible reasons for why we value our possessions and covet those of others. True to form, I found one paper that suggests that population density may be responsible for the evolution of ownership. It’s a game theoretic study by Japanese behavioral scientist Shiro Horiuchi in which he uses an established mathematical model—the Hawk-Dove-Bourgeois game—to sift through the possible origins of possession in both animals and humans.

The Hawk-Dove-Bourgeois game (HDB) is a modification of the classic Hawk-Dove game. In addition to the two existing player types—hawks, who fight to acquire resources or territory and viciously defend what’s theirs, and doves, who avoid conflict at all costs—HDB adds a third strategy, called bourgeois. Bourgeois are a bit of a hybrid of the two existing approaches. A bourgeois player, when challenged for ownership, will fight furiously to keep it. But unlike hawks, they won’t attack other players to acquire resources.

Horiuchi took this game and threw out the standard dove and bourgeois strategies, replacing them instead with strong and weak bourgeois. Weak bourgeois are more similar to doves, which means they are less likely to engage in conflicts. Strong bourgeois can adopt a hawk- or dove-like stance depending on their territorial boundaries: If the contested area is within their boundaries, they’ll fight like hawks. If not, they’ll sit out like doves. Players can change strategies depending on how well they are doing relative to their neighbors. The goal is to control 10 units of territory.

In layman’s terms, the strong bourgeois strategy is a proxy for ownership in its purest sense—strong bourgeois players only fight to retain what’s theirs; anything else and they abstain from conflict. And what emerged from the games was a clear picture of strong bourgeois dominance at higher population densities. That doesn’t mean strong bourgeois players controlled more territory—remember, they were limited to a maximum of 10 units. Rather it means that more players adopted that strategy, judging that it was the best way to obtain and hold the maximum territory, especially as the playing field became more crowded.

Previous studies that used the unmodified HDB game didn’t come to the same conclusion, arguing that the bourgeois strategy—ownership, in other words—isn’t advantageous when resources are high. But those findings are refuted by real world studies of primates that show groups are willing to defend resource-rich home ranges, Horiuchi points out. His modifications and results more closely match the empirical data and suggest that ownership not only arises as population densities increase, but that it’s the best way to succeed.

As an ecologist, this result did not surprise me. In ecology, resources are everything. Even organisms as sedate as plants compete ferociously for resources, employing competitive tactics that range from rapid growth to chemical warfare. But in modern, developed societies where the bare necessities are frequently met, I wondered how these findings might apply. I ran Horiuchi’s result past a friend of mine who is a social psychologist, and he indicated that ownership today is not merely about resources, but status. Controlling more territory—or even just expressing one’s wealth in ever more ostentatious ways through possessions—is just another way in which the strong bourgeois strategy could continue to exert its influence, even though we’re not struggling to survive.

Frankly, I’m not surprised. Based on anecdotal observations of the various places I’ve lived, possessions appear to play a larger role in people’s lives the denser and more populous a city becomes. In large cities, people who earn double their peers seem more inclined to flaunt that wealth compared with the same individuals in smaller towns. The social psychological explanation makes sense in this case. It’s harder to stand out in denser, more populous places, which may lead to more conspicuous consumption.