As I’m writing this, it’s early in the morning and the mercury is already past 70˚ F. It’s raining here, like it has been on and off this entire week, much to the chagrin of many Coloradans, I’m sure. The rain is probably keeping the temperature down a bit, but once the clouds finish their job, we’re headed to a steamy high above 90˚ F. I’m not alone. A heat wave is currently baking much of the country, though unlike where I live, many regions haven’t been soaked with rain. 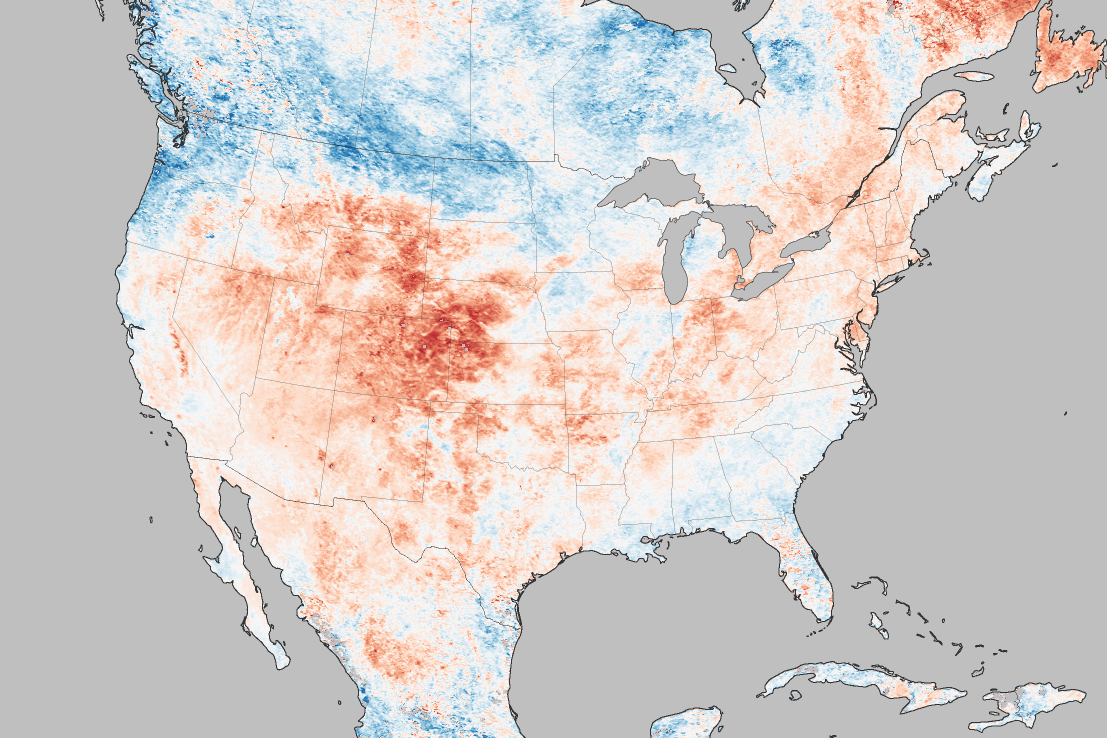 In southeastern Wisconsin, my parents say it hasn’t really rained there since Memorial Day. The prairie plants that dot their front yard—normally verdant even in dry weather—are wilting from lack of water. 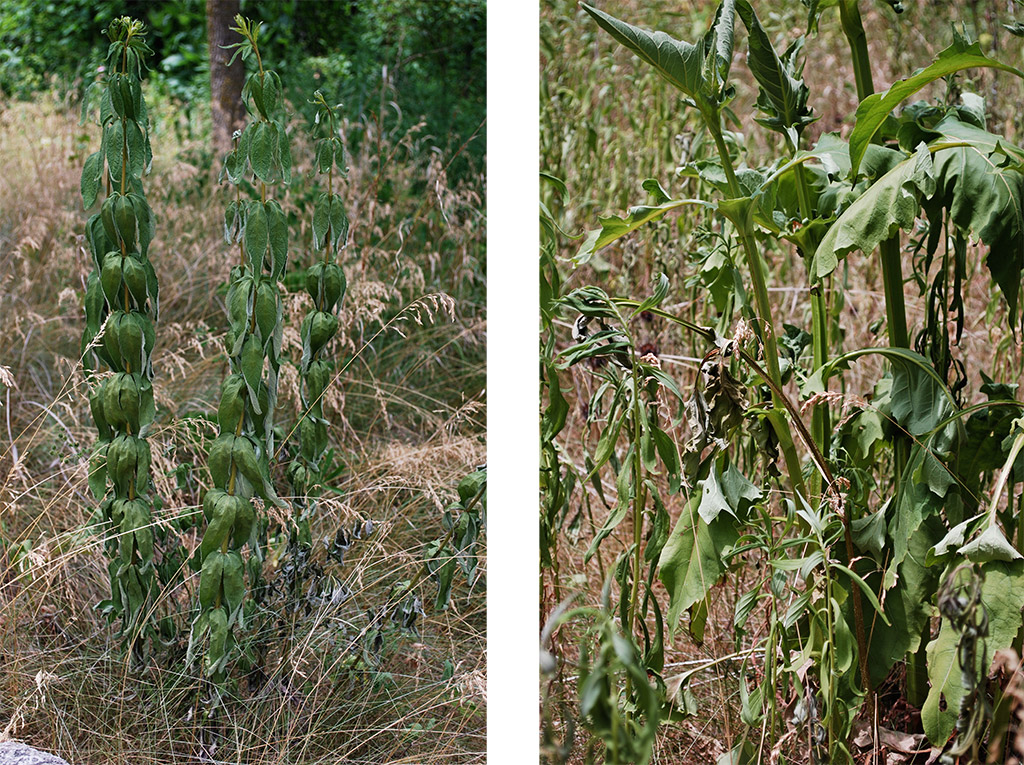 One local farmer said he would need at least 3 inches of rain to save his crops. 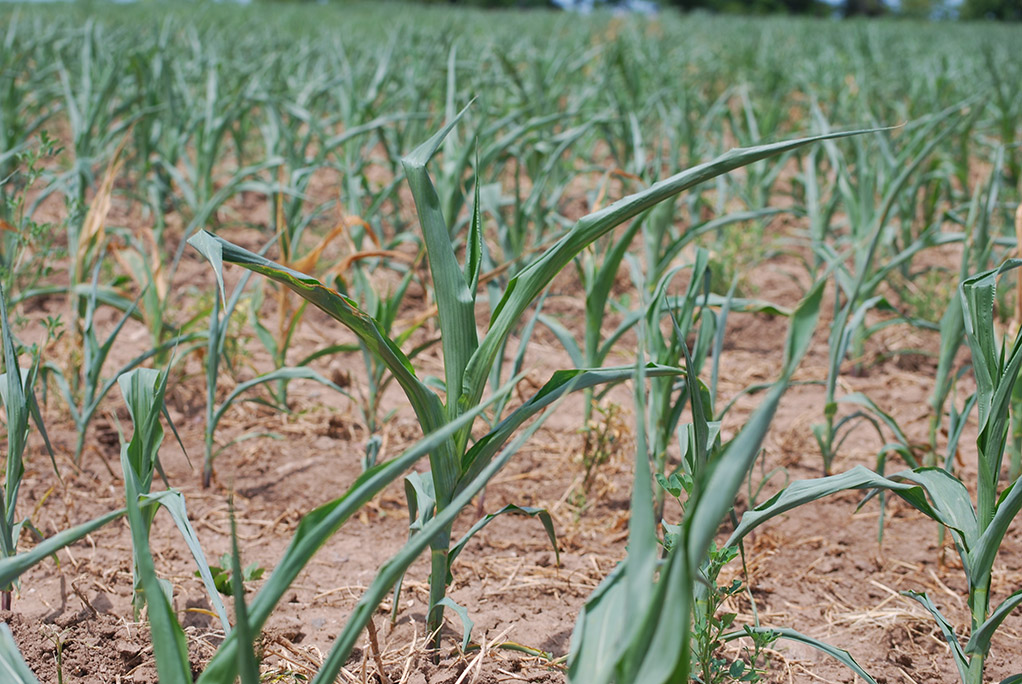 Then there’s Florida. In in some parts of the state, Tropical Storm Debby has dumped over 26 inches of rain. Sinkholes have swallowed roads, and 50 miles of Interstate 10 had to be closed due to flooding. 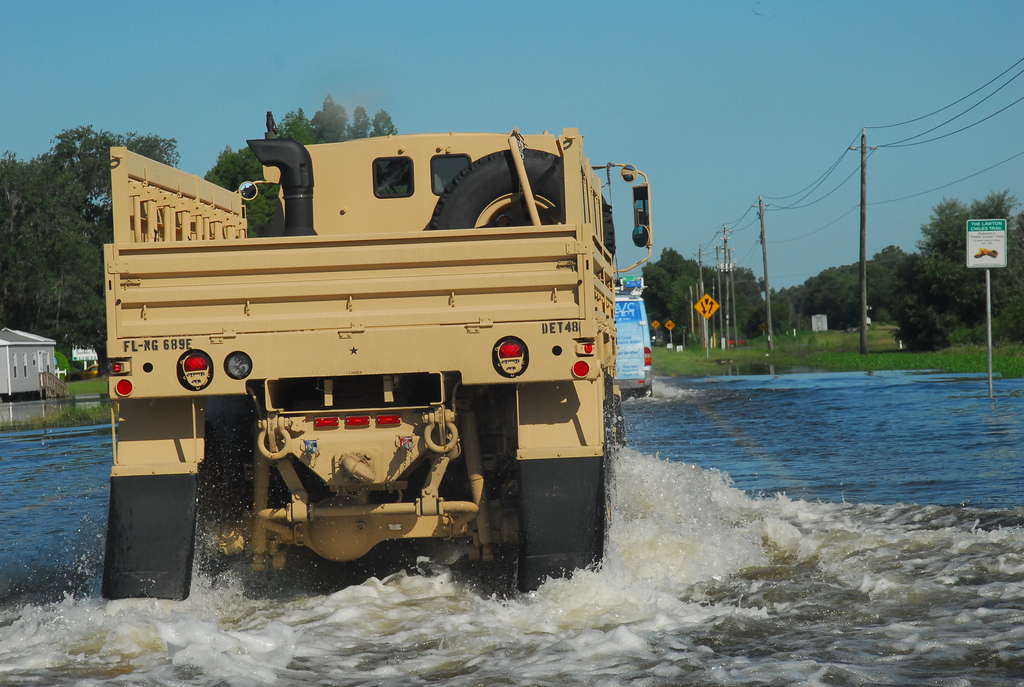 Back in Colorado, my sister says she has two reasons to be grateful for air conditioning—it prevents both heat and smoke from suffusing her apartment. 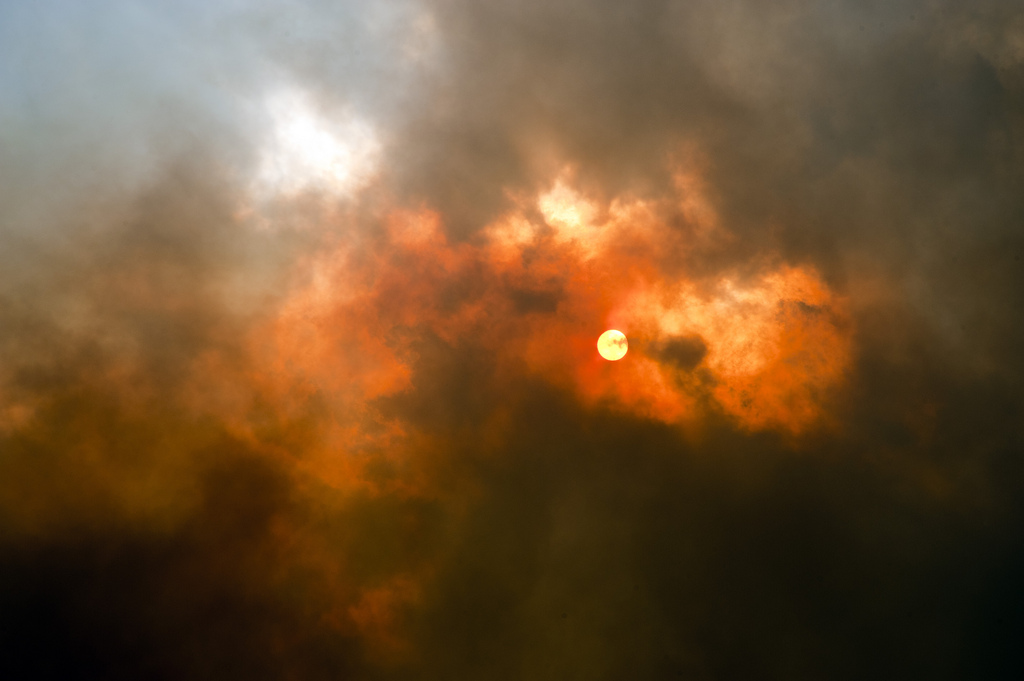 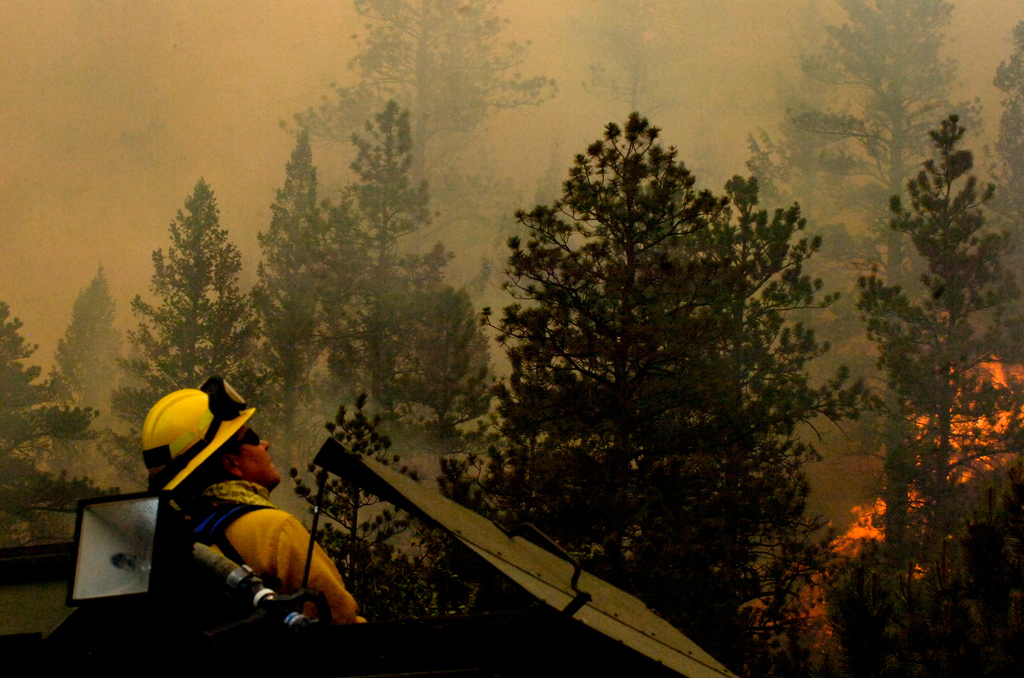 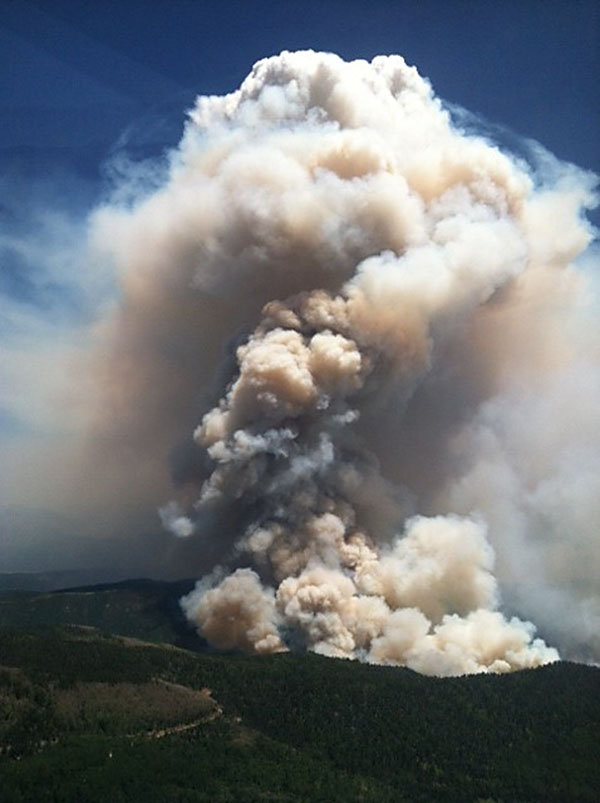 Heat isn’t the only culprit behind the wildfires. This year’s early snowmelt in the mountains—early by two weeks—is also to blame, scientists say. The bark beetles that have ravaged the state’s pine and spruce forests may also increase the odds of fire, but the interactions between bug and flame aren’t entirely sorted out yet. 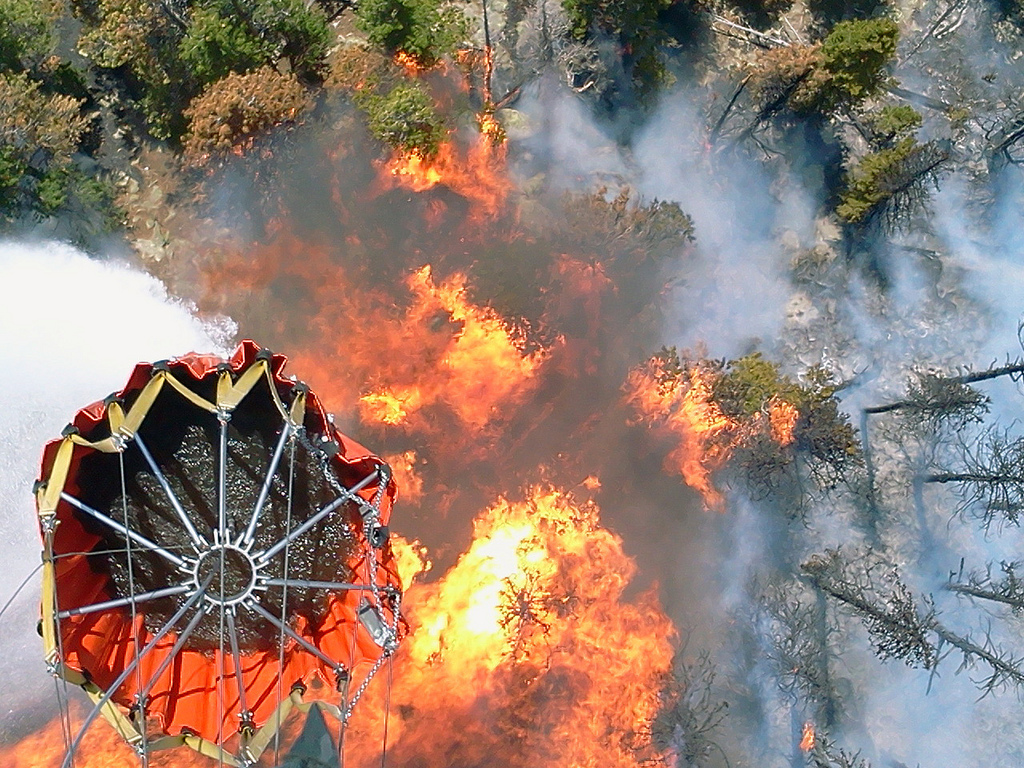 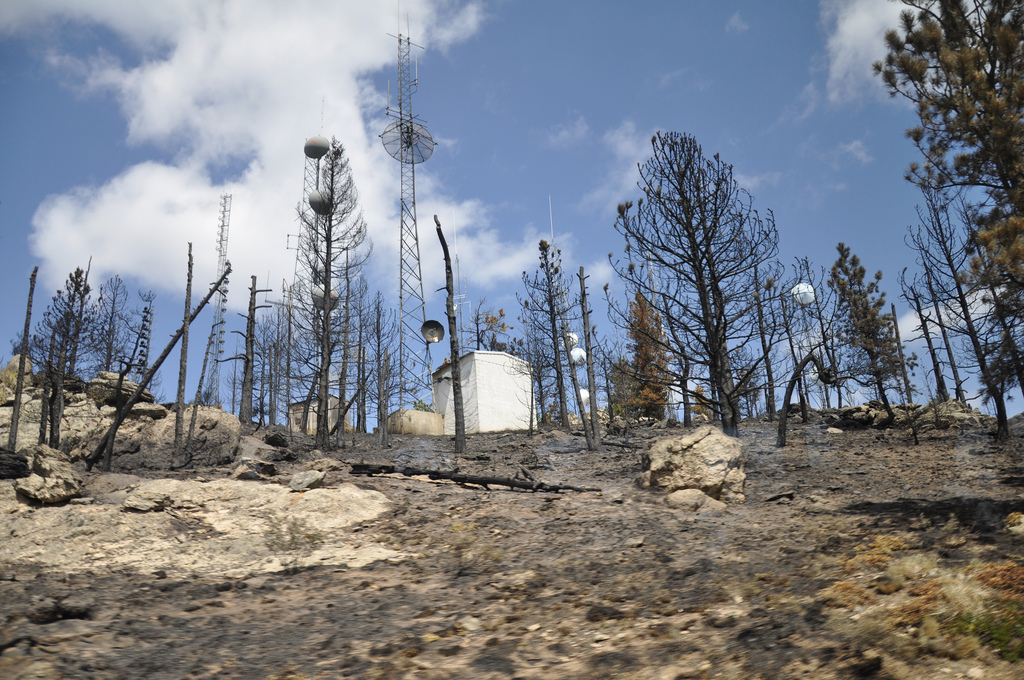 Meanwhile halfway around the world in Siberia, wildfires have been raging uncontrolled for six months. 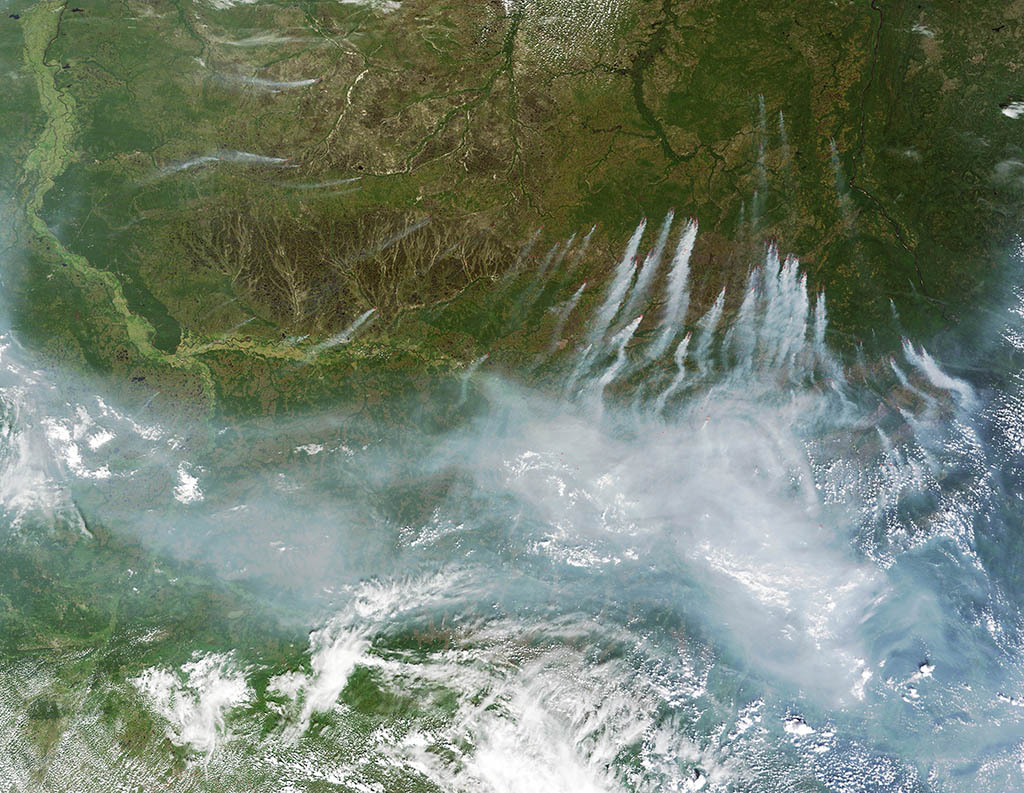 Welcome to the future.