Speaking of retreating from forces of nature, NASA brings us this pair of images from Hawaii, where the Royal Gardens subdivision was slowly consumed by lava oozing from the side of Kilauea. 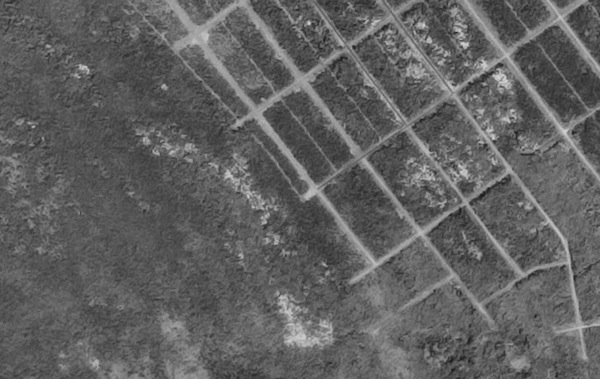 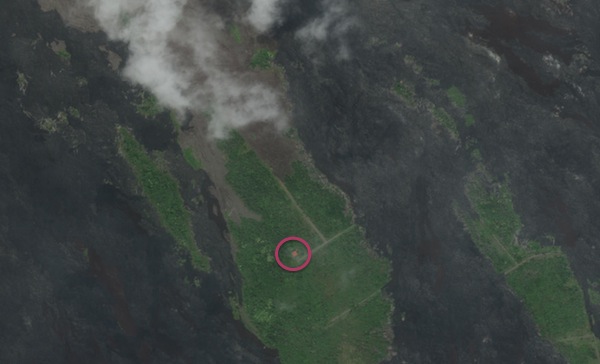 The top aerial photograph shows what the Royal Garden subdivision looked like on February 19, 1977. The grid-like pattern was a network of roads that had been etched into the forested landscape. Digital Globe’s Woldview-2 satellite acquired the second image on May 15, 2011. By then, lava had destroyed the majority of the subdivision, but a few areas remained unscathed.

The last resident was airlifted out days before lava buried his house (circled in the second photo).

Volcanic islands, and coastlines in general, are both scenic and dynamic, resource rich and inspiring. But the fact that we are drawn to—and may benefit from—living in dangerous places, we should never assume we can tame them.