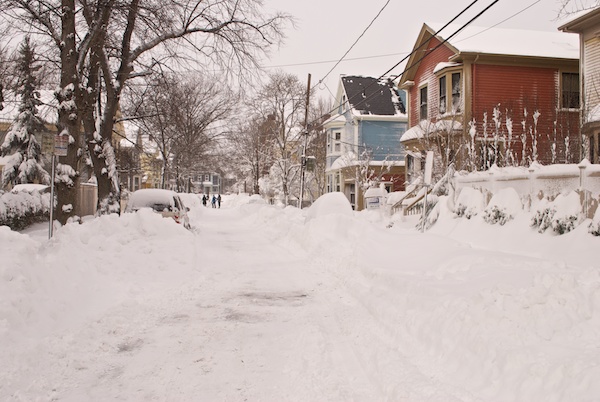 Snowfall has many magical qualities, among them the ability to hush a bustling city and, in sufficient quantities, make time stand still. This past weekend’s blizzard did just that—it stopped life in its tracks. Everyone’s plans went out the window (and landed in a mounting drift, I assume). Meanwhile we all sat—contently I hope—waiting out the nor’easter. 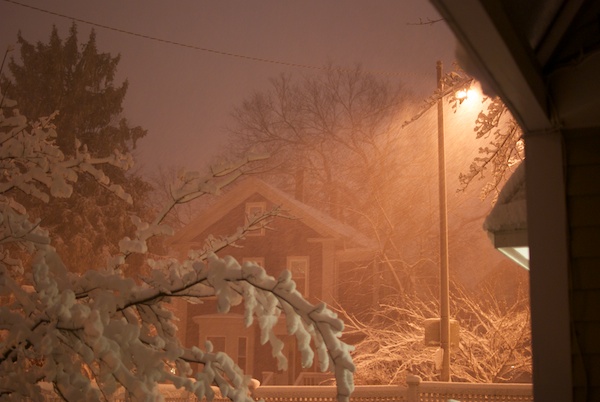 As the night went on, the temperature sank and the wind howled, blowing the ever fluffier stuff into smooth scallops and pointy tufts. 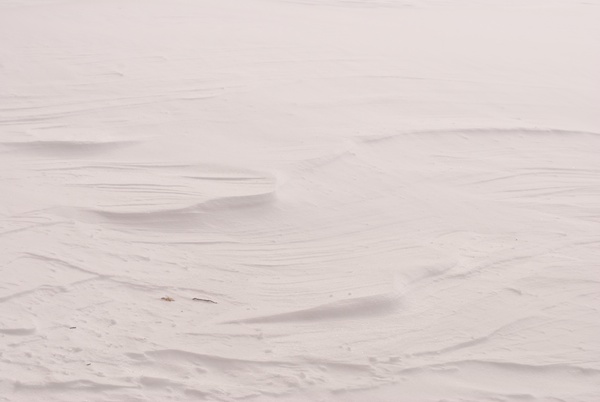 When the sun finally rose, many of us were surprised to find that time hadn’t just stopped, it had retreated. You see, the evening before the governor had banned car travel in Massachusetts. That left the streets to snowplows and first responders and, in the morning, the people. By midmorning, the roads around my house in Cambridge resembled what they must have looked like when they were first platted hundreds of years ago. Without the horses of course. People were out in droves, shuffling down the middle of the street on their tour of the neighborhood. 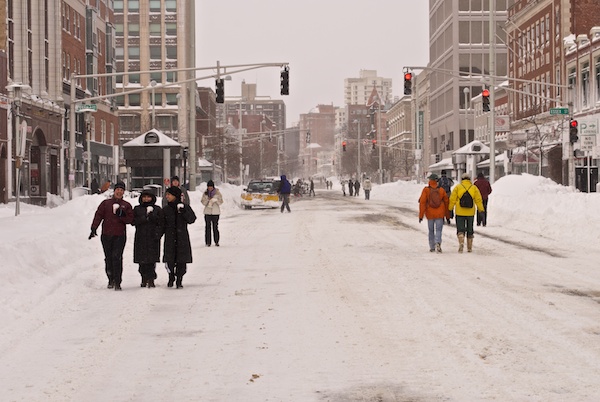 Cambridge has its share of pedestrians, but not like this. This doesn’t happen on a normal morning. But Saturday morning, there was plenty of novelty to draw people into the street, including the chance to literally be drawn into the street and not worry about being run over. That and the snow, piled high in magnificent masses. 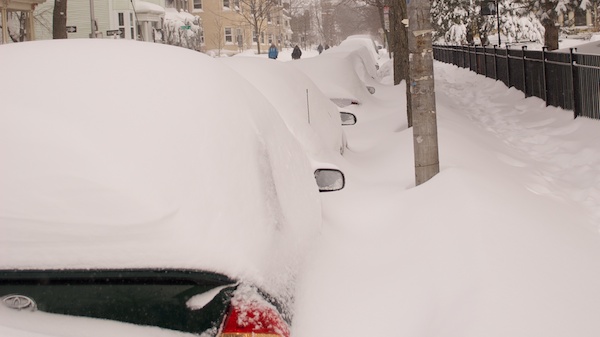 As people strolled, they stopped to chat. With nowhere to go and no schedule to keep, everyone was a bit more jovial than normal, despite the monumental amount of snow to move.

The streets were cozier, too. The plows had cleared what they could, which is to say not nearly everything. Intersections had quirky, nearly unrecognizable new boundaries. Blizzards, I’m convinced, are thinly disguised urban planning lessons. Watch where cars and plows go during and after a blizzard and you’ll see exactly how much roadway you need and not a foot more. 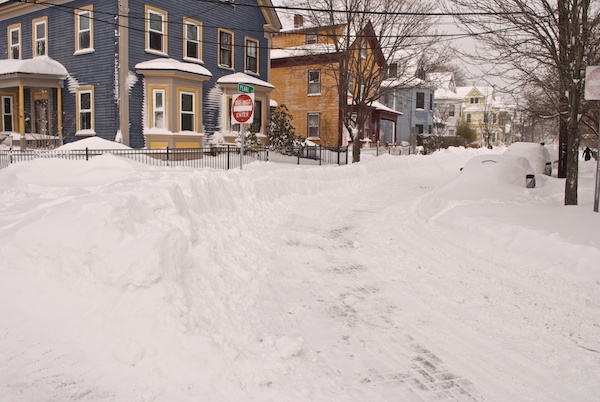 Life is slowly returning to normal. Traffic is up, even if travel speeds aren’t quite. The asphalt is showing, but many sidewalks are not. In a week or even a few days, this will be nothing more than a fond memory. 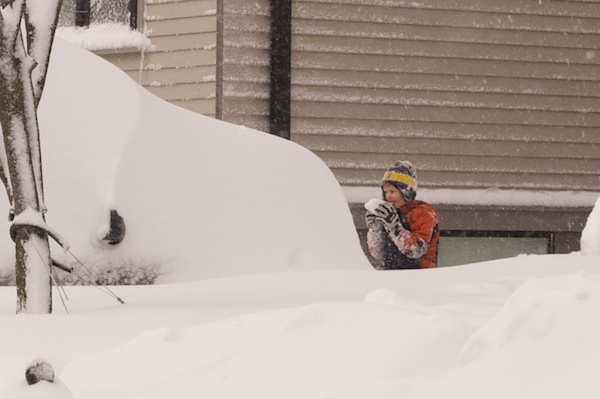