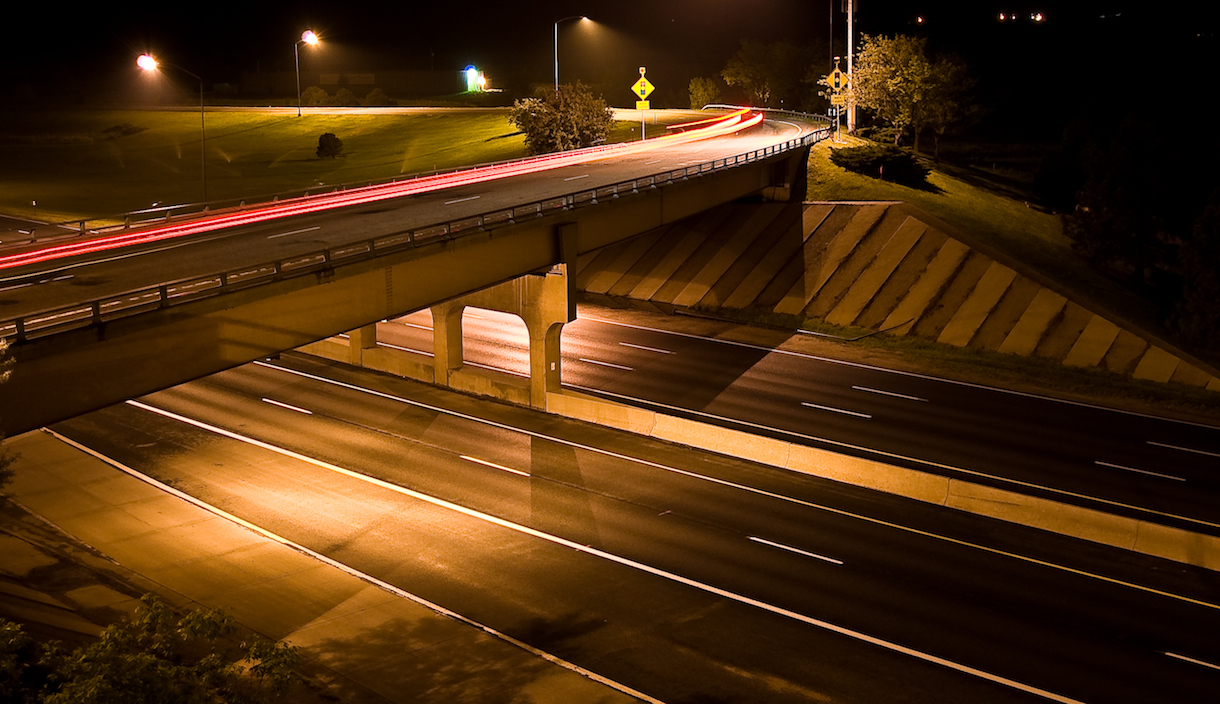 Zero population growth is a period in future human history that is both hoped-for and feared. If we don’t get to that point, the world could literally become overrun with humans, straining already taxed resources like fresh water and farmland to the breaking point. But with zero population growth, the global economy—heavily reliant on a young and expanding workforce—could collapse. No matter what we hope, according to projections by the United Nations, it’s likely that within the next century, the global population will level off or even shrink.

It’s a prospect that vexes demographers and economists alike, which is a sharp change from the 1960s, when we feared rampant population growth. Now, we fret over the opposite, and for good reason. While stabilizing or declining numbers will certainly ease the burden on the environment, no one knows how society will function in a future with fewer people. Globally, it’s never happened before. Locally, we’re starting to see it in some countries such as Japan, which has been stuck at about 127 million for the last decade. By 2045, it will drop to 105 million, and it’s already affecting Japan’s long-term thinking—some economists are questioning the need for the country’s proposed maglev system if there are fewer people to ride it.

There’s another, more fundamental problem that zero or negative population growth poses, though—the transfer of knowledge. We know that when people come together, they tend to create new technologies, skills, and knowledge. Cities are hubs of innovation, universities are great factories of scholarship, and even smaller groups can inspire people to create wonderful things. Perhaps more importantly, the number and strength of our connections are vital for passing knowledge on to others, two recent studies suggest. Without those connections, our society could fall rapidly behind. Fortunately, the research also suggests a way to escape the declining population trap.

Ed Yong, who covered the two studies for Nature News, pointed out that the papers provide independent validation of the idea that cultural knowledge is tightly correlated with group size and connectedness. They approach the problem from slightly different angles. The first study examined whether group size affected how well cultural tasks—in this case making an arrowhead or a fishing net—were passed down from one group to the next. In every instance, groups of eight or 16 performed significantly better than groups of two or four. Bigger groups also developed better and quicker ways of making the arrowheads.

The second study tested how interpersonal connections affected performance of a task, in this case either duplicating an image on a computer or recreating a series of knots used in rock climbing. In the drawing experiment, which tested the creation of knowledge, inexperienced people started off, going by trial and error. Later generations of participants could watch earlier people’s attempts and use that to hone their skills. Some were given the opportunity to observe five different attempts, others were only given the chance to see one. Those who had access to five examples recreated the drawings more accurately than those who could only see one.

The knot-tying experiment tested how cultural knowledge was maintained. The first generation of participants was trained by an instructor. Later generations watched footage of previous people tying the knots. Those who could watch five examples were twice as good at tying the knots as those who could only watch one example. The more connections, the more faithfully that knowledge was passed on.

Together, these two papers make a strong case for social savvy being the foundation of our complex culture. The first paper—the one with the arrowheads and fishing nets—confirms experimentally what many scientists suspected, that larger groups are both more proficient and more innovative. But the second study really intrigues me. It’s the one that, I believe, offers a way to keep our economy surging when our population begins to level off or decline.

The key to that is social connections. The more connected people were in either experiment of the second study, the better they performed, whether that be for maintaining knowledge or advancing it. Following that thread, it stands to reason that we can successfully decouple economic growth from population growth if social connections continue to increase. So even if our numbers decline, as long as our connections do not, we will at the very least be able to maintain our cultural knowledge and hopefully our standard of living.

To do that, we need to meet three challenges. First, the trend toward urbanization needs to continue. Cities foster connections between people, and the more people that live in cities, the more cultural knowledge we can maintain. Second, the internet needs to be everywhere. As the internet has taken hold, it has connected people in ways never before imagined. It’s now easier to access scholarly articles, stay in touch with friends and family, and partner with peers around the globe, all of which serve to maintain and increase our collective knowledge. Finally, as cities swell, we need to make sure they are physically connected as seamlessly as possible. Large cities can provide a wealth of opportunities, but no single city can offer them all. Being able to zip from one to the next will be vital for our cultural survival.¹

If we can meet those three challenges, and if social connections continue to multiply as population stabilizes or declines, then I think we’ll have a good chance of maintaining economic growth and raising standards of living.