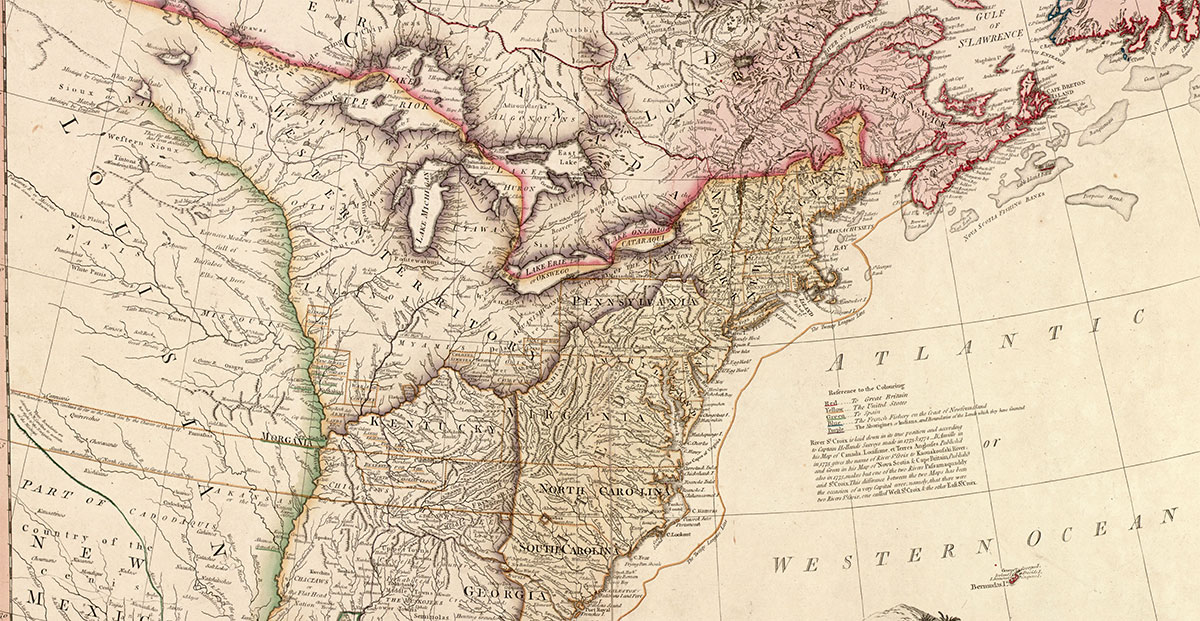 Borders are all-important imaginary lines that affect our lives in myriad ways. They define in a very literal sense where we live, who we call neighbors, and how we are governed. But in a world defined by instantaneous communications and commutes that can just as easily involve airports as train stations, many borders are relics of a bygone era.

One solution would be to throw out the old map and start fresh, something we have been doing since the dawn of time. In many cases, we’ve gone about it rather violently—examples include the conquests of the Roman army, the American Revolution, the Napoleonic Wars, World War II, and countless other conflicts. European countries with imperial dreams carved up entire continents, and when the party was over, left borders of convenience that failed to reflect economic and cultural realities. 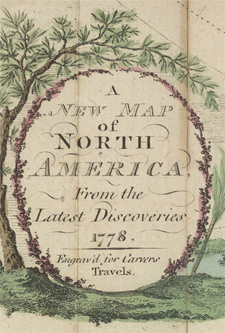 Still, not all attempts to reshape the map are driven by sinister motives. Barring the Civil War, efforts to redraw state boundaries within the United States have been relatively peaceful. In the early 1940s, residents of northern California and southern Oregon toyed with the idea of forming the new state of Jefferson, because they didn’t feel either state government was meeting their needs. The attack on Pearl Harbor put an end to that, though the name of the NPR station in the region pays homage to the secessionist movement. Other campaigns have been more flash than anything else. In 1992, a state senator from eastern Washington proposed splitting the state in two, highlighting the differences within the state. And this year, a group of attorneys raised the idea that Pima County should split from the rest of Arizona, such was their frustration with state politics.

Perhaps the most sweeping proposal was floated by geographer G. Etzel Pearcy. A professor at Cal State Los Angeles, he published a book in 1973 intriguingly titled A 38 State U.S.A. Using population density as his primary guide, he carved out—you guessed it—38 states. Among them were Dearborn (southeastern Wisconsin, northeastern Illinois, northern Indiana, and southwestern Michigan), San Gabriel (southern California, Las Vegas, and the westernmost parts of Arizona), and Alamo (Texas minus the panhandle). Hawaii was the only existing state spared the knife, though Pearcy couldn’t help leaving his mark and renamed it Kilauea.

No one since Pearcy has been so bold, but a recent paper by a group of geographers, sociologists, and mathematicians has again reconsidered the layout of the lower 48 states. Though they don’t go so far as to propose a replacement map, their study sought to determine which of today’s borders have real meaning. To do so, they used bill tracking data from the site Where’s George. If you’ve handled a $1 bill in the last decade, chances are one came stamped with a short note and a URL. Upon visiting the site, you’re prompted to enter the bill’s serial number and report your current ZIP code. On the surface, it seems like a curiosity. But buried within is a trove of anonymous data on human movement and interaction.

Data from the tracked dollar bills revealed a map that in most ways is drastically different. Though there are 48 states, the researchers found evidence of only about 12 distinct regions (see map below). The Midwest remained largely in tact, as does New England. But Pennsylvania was split in two by the Appalachian Mountains, while the southern half of Georgia was given over to Florida (which in turn lost part of its panhandle to a new Gulf shores region). And as far as Where’s George data is concerned, most of the western United States is indistinguishable. 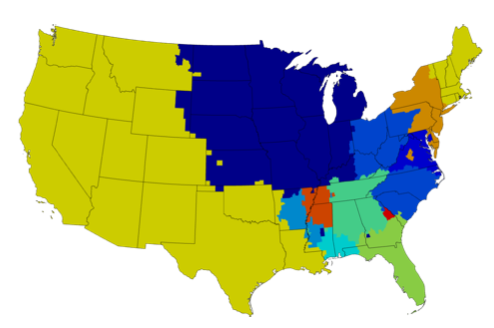 It’s a fun exercise to imagine “what if?”, but it’s unlikely that we’ll be losing any of the 50 stars on the American flag anytime soon. There’s a good chance any proposal would be outmoded at some point in the future. Most borders are too arbitrary to stand the test of time. That doesn’t mean they’re not important—they affect our economies, governments, and more—but they can be obsoleted just as easily as they were created.