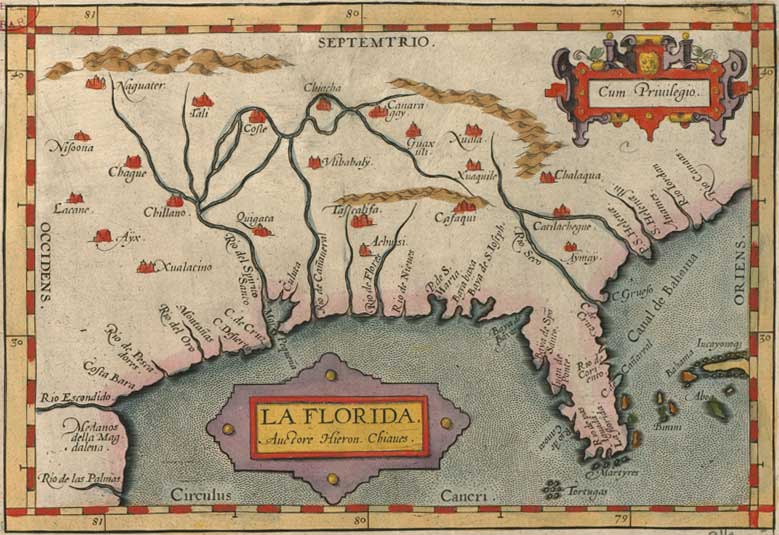 In the last few years, I’ve had the good fortune of befriending a pair of Italians. Before meeting them, I admit I knew relatively little about Italian culture apart from the typical American stereotypes. I grew up in an area with strong German roots, and the college I attended maintains close ties with Norway. Needless to say, I was not well acquainted with southern European cultures.

But thanks to my friends, that’s been changing. Among other things, I’ve been picking up bits of Italian, both the standard tongue and the Veneto dialect. Italy, I’ve learned, is a country defined by a common language which many Italians don’t speak at home. There doesn’t seem to be much agreement on the exact number of dialects, but estimates range from around a dozen to over 50.

That Italy has so many dialects shouldn’t surprise an astute student of history. The region was heavily balkanized prior to unification in the mid-1800s. But Italy’s dialectal diversity may also be the product of another quirk of geography. A study done in the mid-1990s by two British professors—an evolutionary anthropologist and an evolutionary biologist—revealed a distinct trend in the languages of North American native peoples at the time of European contact. More languages were spoken in southern latitudes and the range over which those languages were spoken was smaller. In other words, language density increased closer to the equator.

The scientists discovered this trend when analyzing the first comprehensive map of the world’s languages, Atlas of the World’s Languages, which was initially published in 1993.¹ Focusing on languages spoken by native peoples when Europeans first arrived, they counted the number of tongues that a line of latitude crossed as it ran east-west across the continent. Their survey spanned 8 ˚N and ended at 70 ˚N, the furthest north an entire latitudinal span was inhabited by humans.

The authors speculate that greater habitat diversity at southern latitudes was responsible in part for the greater density of languages. More habitat diversity tends to increase resource abundance, which would allow smaller groups of people to survive in those areas. After groups divided or a new group formed, cultural or geographic barriers may have fostered linguistic diversification.

With the advent of global communications networks, many languages and dialects are slowly dying out. That’s partially driven by the the need to communicate with ever more people in ever more places. But what’s pushing in that direction? One answer could be the world’s population. Earth is a planet of finite resources, and perhaps efficient use requires more interaction. People learned long ago that we need to cooperate to survive. Language is an amazingly efficient vehicle for that. Today, the need to cooperate—and communicate—is greater than ever.

² The top of Italy’s boot heal is at about 40 ˚N. That’s not to imply any correlation, just to provide a frame of reference.↩

³ Expect more on the species-latitude relationship in a later post.↩

Map scanned by Norman B. Leventhal Map Center at the BPL.