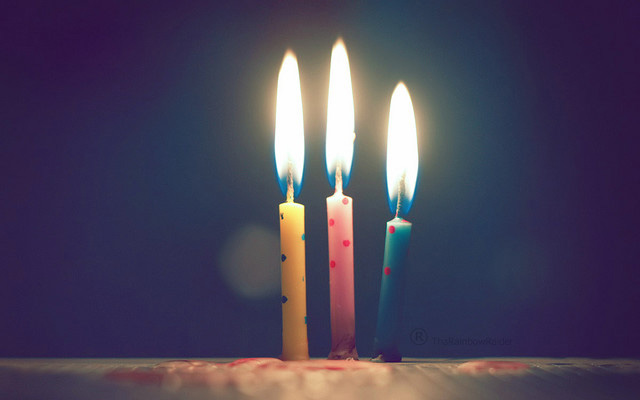 One year ago today, I made public a concept I had been kicking around for a while. I had been intensely interested in density for years, and the idea was to bring those musings together under one roof. The result was Per Square Mile, and in the last year, it’s become an expository collection of science writing, essays, maps, and illustrations—a close reading of a broad topic.

When I began Per Square Mile, I wasn’t exactly sure where it would take me. I had written a couple of articles in advance of the first publication, but didn’t have much else. For me, it was a bit of a leap. Every time I pressed “publish”, I wondered what would come next. I was constantly living in fear of running out of ideas.

Happily, that doesn’t seem to have been the case. Since January 3, 2011, I’ve published 72 articles (not including this one). Averaged out, that’s 1.4 posts per week. Not bad, considering that I squeeze my many hours of research and writing into the scarce time after work. But despite my efforts, I don’t think Per Square Mile has reached its potential yet. That’s why I’ve been hard at work on new features I hope to roll out in the coming weeks and months. Don’t worry—I’ll continue sifting through scientific papers, penning essays, whipping up maps, and drafting illustrations, but I also hope to bring you even more density-related miscellanea.

In the meantime, feel free to peruse some of my favorites. I don’t post pieces with which I’m not happy (my hard drive has a graveyard of false starts and dead ends), but like most people, there are some for which my heart swells more than others. Here they are, listed chronologically:

I don’t plan on marking occasions like this often (celebrating anniversaries is somewhat cheesy, celebrating the anniversary of a blog even more so), but I did want to thank everyone who has been reading. No matter how you found Per Square Mile, I’m glad you’re here.