If you were given a section of a map, could you tell if was from a city or the countryside? The answer to that question may be trickier than you expect. I pondered this a year and a half ago when I wrote, “ ‘countryside’ is inherently interpretable term, one that depends more on how the land is used than it does on population density.”

It first struck me when I was traveling around Taiwan. There, the distinction between the rural and urban areas wasn’t always apparent to my Western eyes. The same can be true with maps. Distinguishing between urban and rural depends as much on geographic and cultural contexts as it does on visual cues like road networks.

Can you tell which is which?

The following maps are road networks from a variety of locations around the globe. Guess which are cities and which are rural areas. All maps are drawn to the same scale. 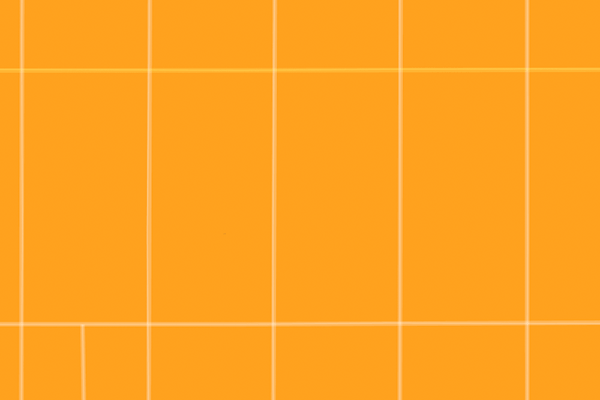 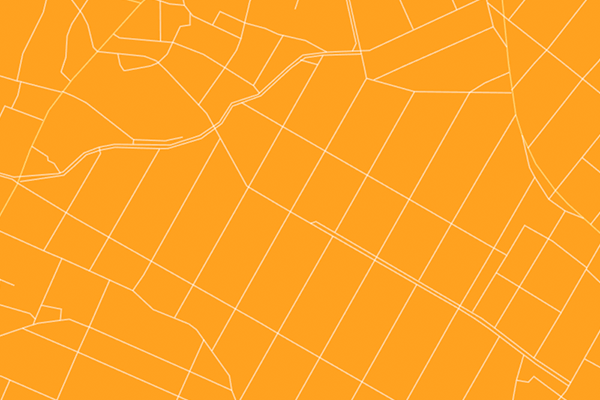 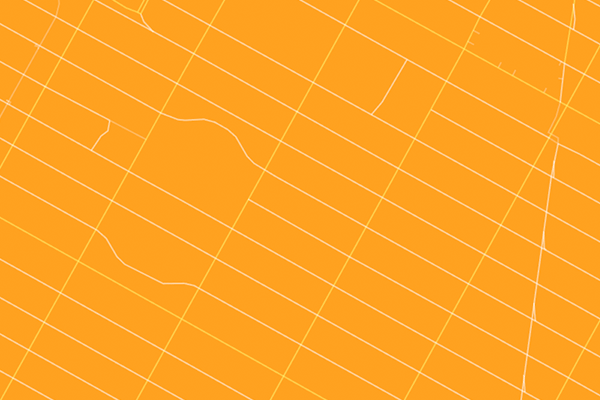 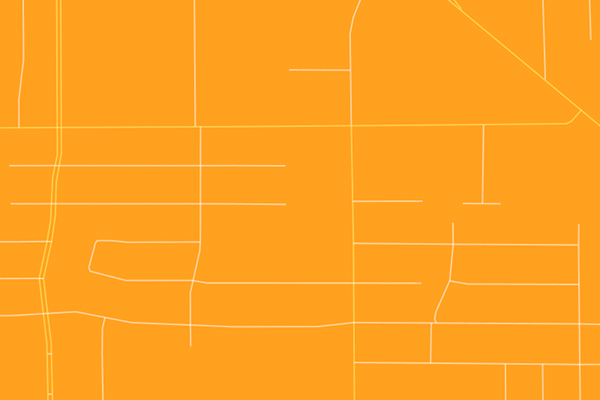 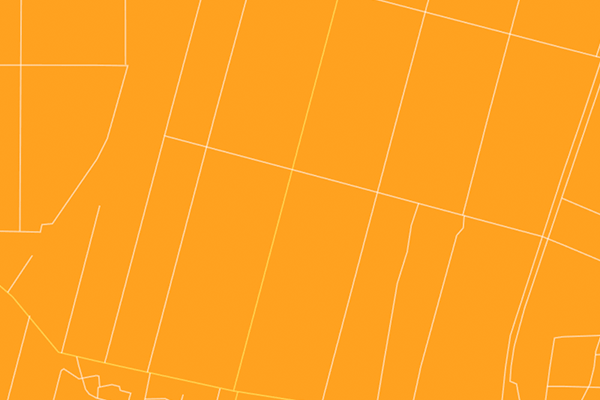 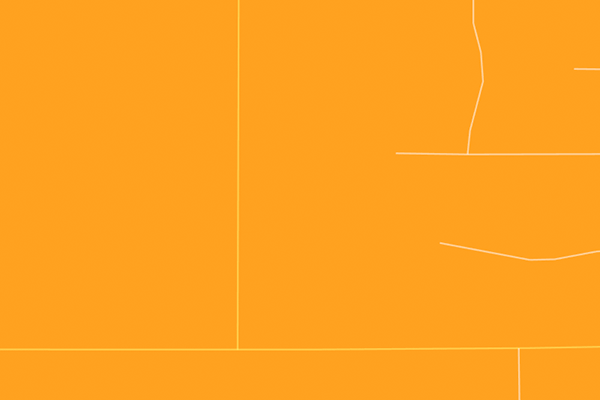