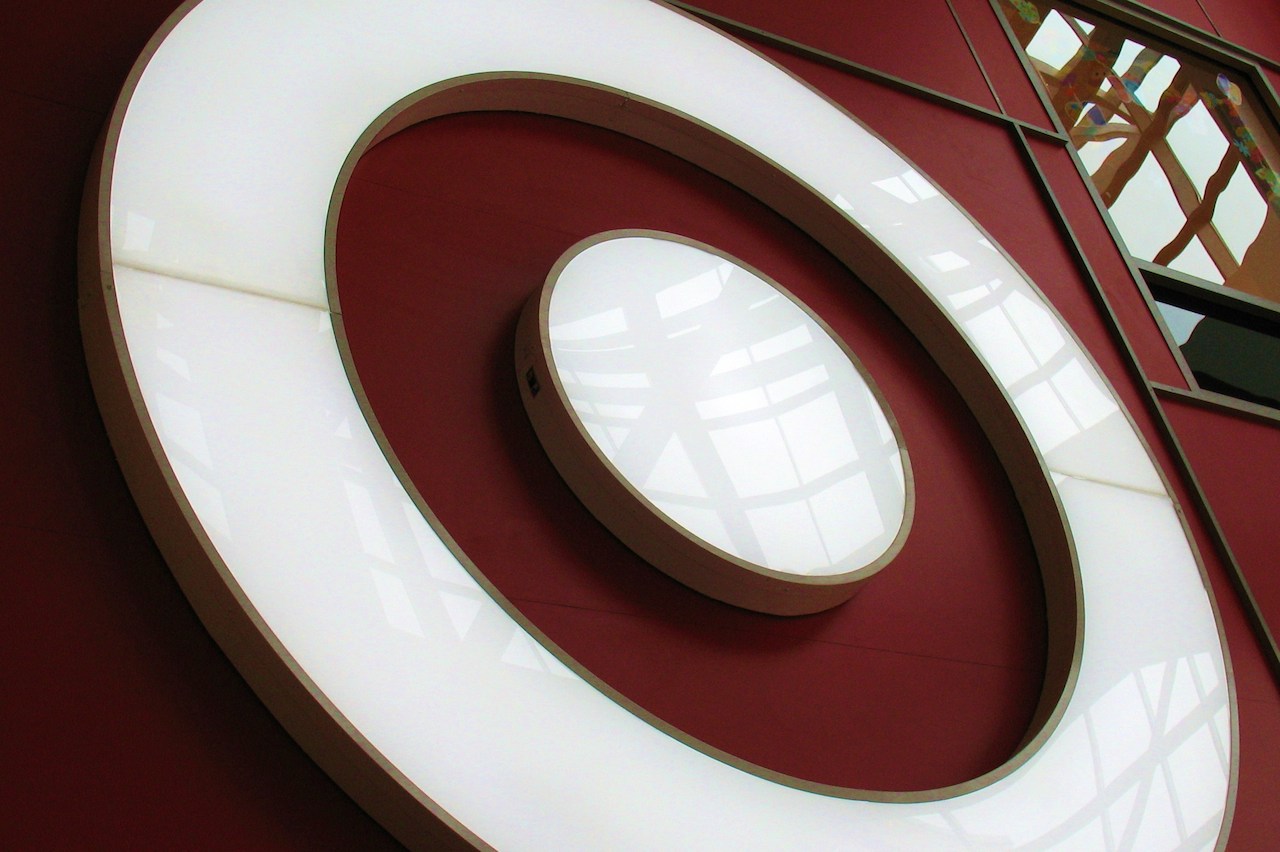 Your grocery store. Google. Target. What do these three have in common? They all gather personal information, and they all do it—and I’m paraphrasing here—”to serve their customers better.” In the case of your grocery store, they profile your habits to get you in the store, to buy more things. Same with Target. Google mines your personal information to hit you with ads you’re more likely to click on. In each case the company is looking to make money off their knowledge of you. It’s not that different from the way business used to be run. With one big exception.

In the past, when you visited a store, you may have known the owner. The owner of the hardware store knew you were a repeat customer, so he may have given you a deal on a new drill, knowing you’d probably be back for screws, lumber, and glue. Or maybe the owner of the shoe store, which you’d been shopping at for years, would cut you a deal on your kid’s new sneakers. In each case, they wanted to keep you as a customer. Your repeat business ensured future revenue, which is more valuable than a few extra dollars today.

Big businesses know this, too. They know that repeat customers are among the most profitable—that’s why there are frequent flier programs, club memberships, and loyalty cards. But somewhere along the line, they also realized they were sitting on a treasure trove. With every signup, with every logged purchase, people gave away personal information that hinted at what kind of customer they were. Companies started to mine that data, looking for patterns that would reveal even more intimate details. Target is perhaps best at this among large retailers, famously predicting their customers’ pregnancies weeks before they even know.¹

And therein lies the problem. Massive databases of personal information allow companies to do the same things businesses did in the past—offer deals to loyal customers, personalize offerings, and so on—but they do so without any sort of meaningful relationship. “Steve” may be genuinely interested in your budding family. Target is not, except to sell you more diapers. These companies are able to do make personal offerings, but in such a way that it’s clear no human is behind them. Call it the uncanny valley of commerce.

In commerce, though, relationships matter. That’s part—a large part, I’d argue—of what makes us queasy about data mining. Personalized deals are one thing when someone you know is offering them. But in the absence of a person we know, we don’t know what’s behind the gesture. Without a personal relationship, we can’t trust that these companies have our best interests in mind.

Now, things weren’t all sunshine and daisies in the past. Small operators used to disappear in the middle of the night, absconding with their customers’ money.² And while personal relationships can keep some vendors in line, it holds little meaning for others. It’s true that big companies can be held more accountable in many circumstances, but that doesn’t mean we trust them any more. There’s a reason they’re called “faceless corporations.”

Massive multinationals exist because of economies of scale, which has been shifting our economy from one driven by small proprietors to one dominated by large companies. It’s also changing the relationship between seller and buyer. And just as economies of scale have transformed businesses, they’ve also fostered population growth. The two go hand-in-hand. Because we’re now so numerous, we’re easier to deal with in bulk than one-on-one. But I suspect that transformation is also subtly altering our communities, displacing some of the relationships that were built around proprietors and customers. It’s not clear to me what’s taking their place.

There will always be opportunities for small businesses. How many? We don’t know. But there are certain to be fewer. Personal relationships in commerce will continue to wane, and I’m guessing it’ll have an enormous impact on our lives, our finances, and our communities.

Photo by Mr. T in DC

Population density and the evolution of ownership