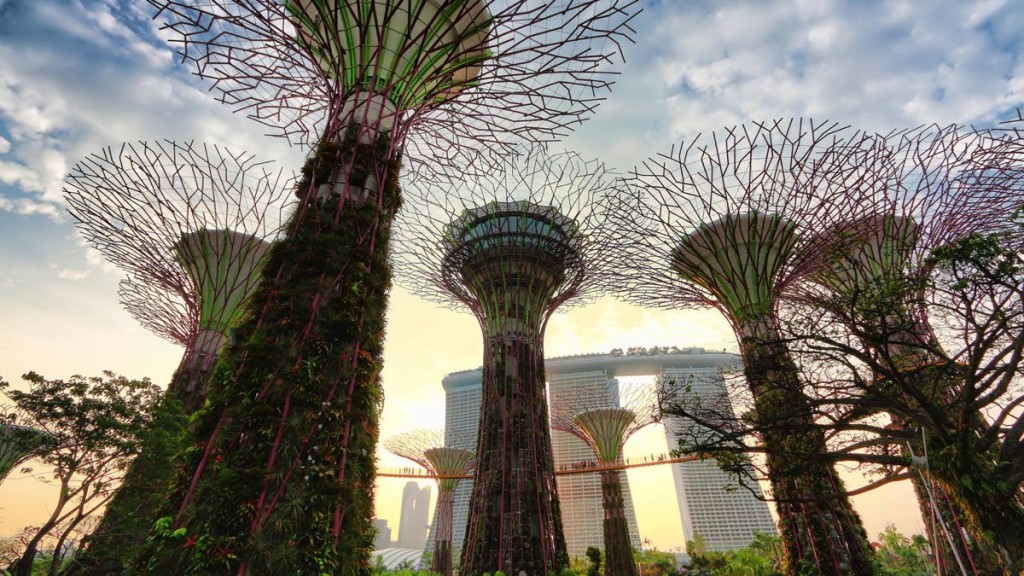 At the end of 2013, the journal Cityscape put the following statement to contributors and asked their opinion of it: “In 40 years, the average person will live closer to her neighbors and farther from the ground than she does today.” This is a critique of one response. More to come…

Two visions. One dystopian, filled with social decay, segregation, and violence. The other optimistic, light, harmonious, and elevated. Jill Stoner, a professor of architecture at the University of California, Berkeley, offers them both as possible visions of a denser future. While she acknowledges that either is possible, she hopes for the latter.

To flesh out her dark version of the future, Stoner draws on a novel by British novelist J.G. Ballard. Having been crafted by a fictionist, it is captivating in its detail. There’s a new London skyscraper that houses wealthier residents as the floor count increases. Each income segment is buffered from each other in various ways, but they still find a way to wage class war against each other. The novel begins by starting at the end with the culminating event—a doctor eating another resident’s dog. That’s how low things have gotten.

It is, Stoner argues, a caricature of late 20th century views on skyscrapers. Once heralded as a way to save cities, residential towers in many cases ended up destroying much of what made urban areas successful. To Stoner, though, the skyscraper isn’t dead. While she sympathizes with those who favor “traditions of townships, neighborhoods, and gardens planted in terra firma behind firmly owned houses”—arguably the New Urbanists—she sees more promise in building up, way up. Because the idea failed once doesn’t mean it will fail again. In fact, she argues that it has to succeed because we can’t pretend that a neighborhood-centric mid-rise city is the only template.

Her grand vision, less vivid than that of Ballard’s but still reasonably compelling, is a city of towers linked by boulevards some 20 stories above the ground. Below, the ground has gone fallow, if you will, left to return to nature. Sort of a mashup of the aerial walkways of Star Wars’ Coruscant and Tyler Durden’s dream of wild freeways.

How likely is that in 40 years? Not very, a fact which Stoner admits, stating it’s more like 100 years off. But even then, will we all be living in skyscrapers, seldom touching the ground? It’s certainly possible, though I think it would require a transformative technology that we don’t have or can’t envision.¹ Right now, our lives are firmly rooted on the ground—or in software. We walk, we drive, we ride, we chat, we message. It all happens on—or under—solid ground. The comparatively little travel we do in the skies hasn’t exactly fostered density

Unless something radical changes in the next century, it’s unlikely that towers will play as central a role as Stoner envisions. Yes, we’ve inched toward her future in the last 100 years, but we’ve also backed away from it. Our cities—at least here in the U.S.—grow more dispersed every year, and self-driving cars, the current technology that’s most likely to change cities in the coming decades, is likely to hasten that trend. Time will tell, of course, but for now, I can’t see Stoner’s vision coming true.

How self-driving cars will change cities